He previously served as a Senior Director at Comcast, where he managed various licensing programs that enable the industry to benefit from Comcast’s investments in technology innovation, including content protection, STB software, interactive television and VOD. He also served on the senior leadership team of CAL, a joint venture between Comcast and ARRIS (now CommScope), delivering secure network technology solutions to product companies and MVPDs, which was instrumental in the industry transition to all-digital video.

Prior to Comcast, Jason was an analyst for The Yankee Group, where he consulted with senior executives from some of the largest software companies on areas such as product positioning, competitive analysis, partnerships, M&A, strategic technology direction and overall market trends. He was a frequent speaker at industry conferences and was quoted in numerous publications including The New York Times, The Boston Globe and The Wall Street Journal. Prior to The Yankee Group, Mr. Briggs held positions with Aerial Communications (now T-Mobile US) and Deloitte & Touche. 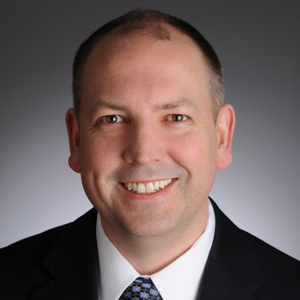