Full Name
Tom Mardon
Job Title
Head of Media & Campaign Planning
Company
Tesco
Speaker Bio
Tom has worked at Tesco for the last 8 years and been part of its media team since its inception in 2017. In October last year, he was promoted to the role of Head of Media and Campaign Planning – leading at a team of 12 that are responsible for both managing the retailer’s media investment across all paid and owned channels, and for helping drive media revenue for Tesco’s retail media through dunnhumby.

In his time at Tesco he has been at the heart of several award-winning campaigns, including several TV partnerships at Christmas and the ongoing evolution of Tesco’s messaging & data strategy. In the last year he led a group wide review of Tesco media business.
Speaking At
Using audio to achieve brand and performance objectives in the same campaign 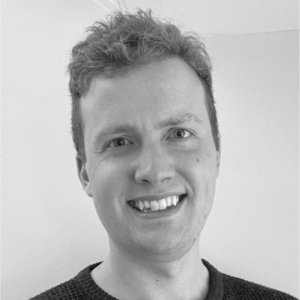